Last year, we brewed up something a little different in lieu of touring theatre...

We collaborated with filmmaker Will Nash to create 3 stunning new pieces of work.

TO WATCH and/or stream via your own platform or venue, please contact us at info@theatricalniche.co.uk

As a company, Theatrical Niche have been touring the UK since 2012 and Ireland since 2017 with dynamic adaptations of worldwide classics.

Back in 2014, Arts Council England first chose to support our "Blood Wedding" tour of theatres and schools. Since then, we have received support several times with our multidisciplinary version of "Lysistrata" by Aristophanes, our Commedia Dell'Arte based adaptation of "Tartuffe",  Berkoff's "Metamorphosis", "Lady Windermere's Fan" with a Commedia twist, "A Doll's House" using Verbatim interviews and choreography, and our high-speed, conservation-concerned "Uncle Vanya". All of this was achieved with a huge amount of help from our friends across the UK, and of course the Arts Council.

We provide free workshops alongside shows - and are doing so again soon with our next outdoor & indoor production in 2023... watch this space!

**** BREAKING THE FOURTH WALL "The current production which is touring with Theatrical Niche stays true to the spirits of its origins, whilst also fleshing out aspects that resonate today... beautifully played.. there are plenty of scenes throughout the play where subtext is key... much to savour" Full Review at: https://breaking-the-fourth-wall.com/2019/11/21/uncle-vanya-new-wimbledon-studio-review/

LOU REVIEWS "A Vanya which is small in stature but big in heart, which blends its elements in the Studio's black box spae to create an experience which resonantes with a 21st century preoccupation with money, work and mental health... an engrossing play which has moments which chill and move its audience"  Full Review at: https://loureviews.blog/tag/uncle-vanya/

"Contemporarizing an age-Old play is not a cakewalk but that was done well. Seeing gender stereotypes was nice but nicer aspect was to see the gender based violence men had to face. Exploring verbatim in the most vulnerable way was quite shaking Experience as an audience. Choreography, movement and puppetry were flawless." - (At Chequer Mead Theatre) East Grinstead

CANTERBURY CULTURE "The dark and cold of a late October night was replaced by a warm, engaging and consistently brilliant reading of a modern classic that incorporated smart lighting, subtle sound design and a uniformly strong cast. The male characters were as helpless as they were bristling and half-cut, pathetic and physically imposing in equal measures. Yet, amongst their shadow-boxing and grandstanding, there were two emphatic performances from the female leads.."  Full review at:

"I’ve seen numerous productions of A Doll’s House over the years, but this is the first one that’s fleshed out what was hiding in plain sight – the overarching weight of the characters’ worries and what their respective fears compels them to do." 4.5 stars - Breaking the Fourth Wall

"A truly phenomenal version of the play... The staging, movement, lighting... everything about this production was West-end worthy" 5 stars - Colchester Life

"A social satire wild with comedy and emotion.. Venetia's stylish and high-speed adaptation makes the play as bitingly funny and scandalous as ever - but its quirky modern charm only adds to the fun" - Burnley Express

"I bought my Sixth Form students and they were so animated after the performance. They saw both Krogstad and Rank as deeply sympathetic characters which they had not been able to perceive before (brilliant acting - thank you). Well done - it was absolutely FAB." - Joanne Clarkson (at Tara Arts London), RGS Guildford 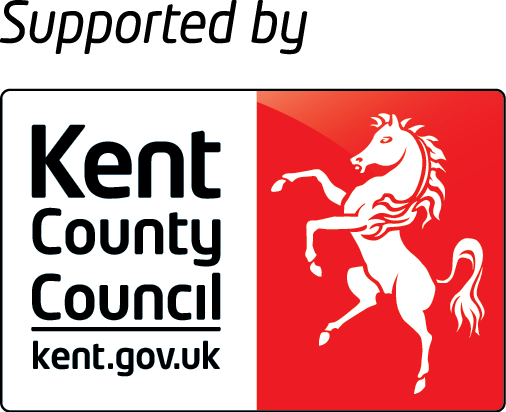